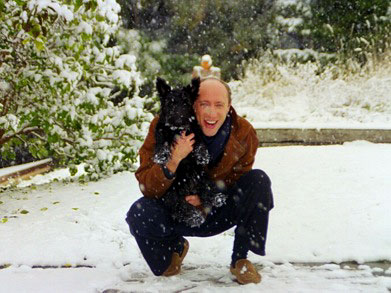 Akim Monet has been showing his work publicly since 2002. He has had several solo exhibitions of which “Passage to India” in New York and Mexico City, “Homage to Gaudi” in Geneva and Belgium, and “Pergamon” in Paris.

Monet's work is on public display at the Deutsche Bank Collection, New York.

In addition to numerous articles in the international press, a monograph about Monet's work was published in 2003: “The Space Between” (New York: Infinite Point Press).